i reserve the right to block anyone for any reason, and you have the right to block me for any reason as well! having said this, if i find out you are or support someone who is a proshipper, zoophile, pedophile, terf, truscum, or any other kind of bigot, i will block you on sight.i have autism and adhd, so i will talk a lot about random things. i also may act kinda weird in social situations, or ask a lot of questions in order to understand something. please be patient with me!i am an adult, but i tend to age regress to a younger age (preteen to teens). this does not mean i see myself as a child, nor does it mean i think i'm welcome in children's spaces. i simply age regress for coping reasons, dont worry about it! 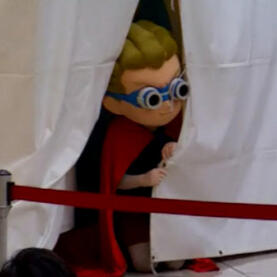 about me (long ver)

about me (short ver) 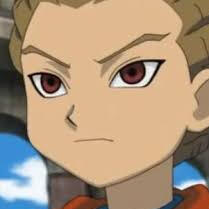 oh god here's my very long kin list. doubles ok for all of course!for me, kinning means i am connected to my kintypes by the soul, despite being separated by universes (i follow the multiverse theory). to put it simply, i do believe i am these kins, just in another body! HOWEVER, i do not claim to understand or experience everything that they do in their universe (so no i dont believe im another race despite kinning a character who may not share mine in this universe).in addition, i do identify as str8 up nonhuman/alterhuman! i haven't felt that i was really human for most of my life and i'm just now getting around to accepting/acknowledging it so there you go. dan isnt a humanas kintypes, they are ordered from strongest to weakest per category, as illustrated below :]id: strongest of all; literally me
primary: strongest that aren't ids
secondary: not as strong but still quite active
tertiary: kinda just in the background but still there; the lower you get the less i connect to them, so the bottom ones are only there by like a thread!

here's a list of neopronouns you can use for me! <3